Craig J. Robichaux, managing partner of the firm, now limits his 35 plus years in practice to the areas of complex litigation, including medical malpractice, general casualty loss, business dissolutions, and succession/trust litigation. He received his LLM in Divorce Mediation and Dispute Resolution at The Straus Institute at Pepperdine Law where he was ranked in the top of his class. In connection with this area of practice, Mr. Robichaux is also one of the founding partners in SELA Dispute Resolution, a regional ADR firm, where he serves as a mediator, umpire and Peer Hearing Officer.

In 2021, Craig became a Fellow of the American College of Trial Lawyers, one of the premier legal associations in North America. Founded in 1950, the College is composed of the best of the trial bar from the United States, Canada and Puerto Rico. Fellowship in the College is extended by invitation only and only after careful investigation, to those experienced trial lawyers of diverse backgrounds, who have mastered the art of advocacy and whose professional careers have been marked by the highest standards of ethical conduct, professionalism, civility and collegiality. Lawyers must have a minimum of fifteen years trial experience before they can be considered for Fellowship.

Mr. Robichaux has substantial experience in litigating disputes in both State and Federal Court, and has been appointed pro hoc vice in Texas, Mississippi and Florida. He was formerly a clerk for two justices on the Supreme Court of Louisiana. He has a substantial appellate practice, and has argued cases in the state courts of appeal, the Supreme Court of Louisiana and the United States Fifth Circuit Court of Appeal. He is admitted to those courts as well as the United States Supreme Court.

Mr. Robichaux has been appointed a Special Assistant Attorney General for the State of Louisiana to handle complicated liability and damage cases. He has been appointed Special Prosecutor for the Louisiana Board of Chiropractic Examiners. He is a member of several professional organizations, including AHLA, LABI, LADC, PIAA, and LAJ, and is active in the local, state and national bar. 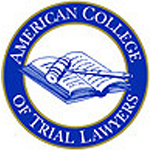 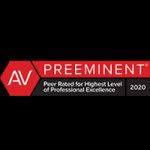 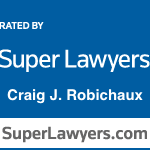 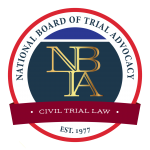 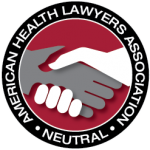 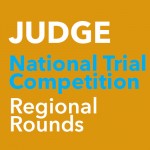 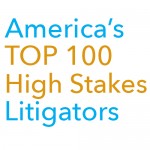 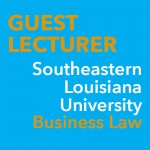 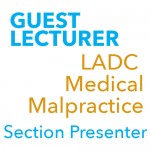 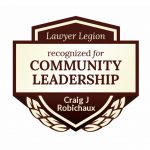 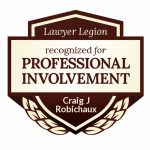 –  Healthcare Law with an emphasis on physician interests in hospital and board credentialing disputes.

– Personal injury, involving bodily injury or death, as well as those cases involving non-bodily injury, such as property disputes and other injuries to personal property.

– Litigation involving the automotive industry, pulp and paper industry, offshore/maritime fields, and other business fields principally located in Louisiana and its surrounding states.